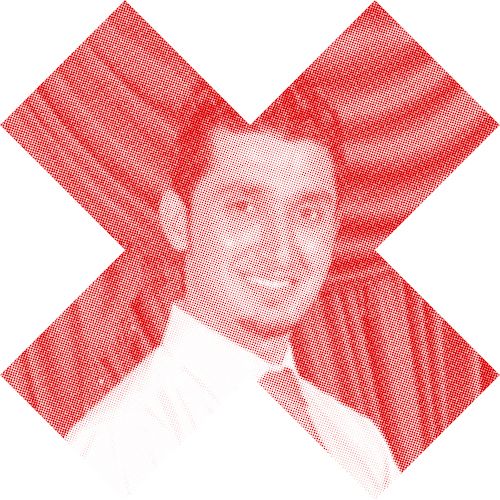 Wahid Ahmadi was forced to become a refugee for the first time in his life in 1994, after a bomb was dropped on a local mosque in his neighbourhood. He and his family fled to Iran, and it wasn’t until 2001 when they could go back to their own country, Afghanistan.

After falling victim of a trap promoting the extreme version of Islam, he was able to get out and find his way thanks to his father’s constant care and attention. He then decided to study English and to travel.

In 2014, he left his country and started a new life. Nowadays, he lives in Antwerp with his wife and daughter. He works at Fedasil, the Federal Agency for the reception of asylum seekers, as intercultural mediator. He has a bachelor’s degree in Political Science and a Masters in Management.