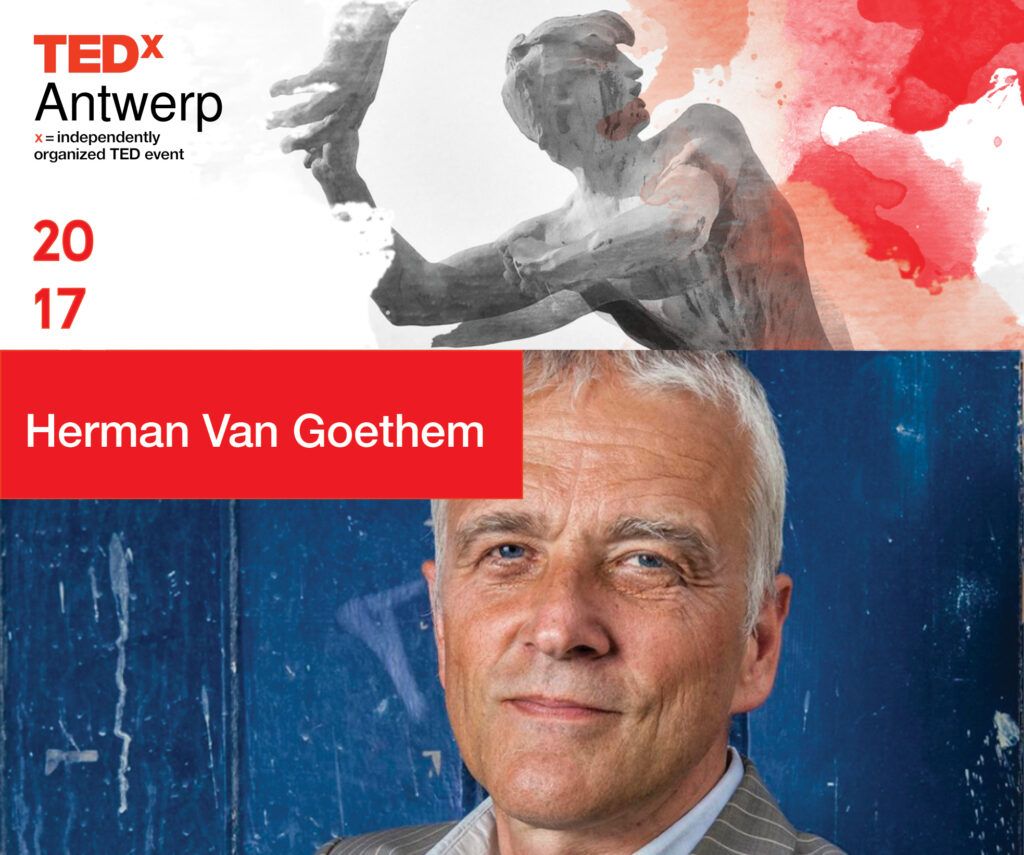 Herman Van Goethem has a Master in history and a PhD in law. As a professor
at the University of Antwerp, he teaches ‘Political and Institutional History of Belgium’ and ‘Historyand Image’, among other subjects. And with great enthusiasm: his students have voted him Lecturer of the Year on numerous occasions.

As a curator, and later conservator, he has overseen the development of Kazerne Dossin – Memorial, Museum and Documentation Centre on the Holocaust and Human Rights – into an unmistakable beacon of memory. Van Goethem writes books and articles about Belgium in the 19th and 20th centuries, and is particularly interested in the period around the Second World War. He also sits on the boards of Unia, the Centre for Equal Opportunities, and Myria, the Federal Migration Centre.

As of October 2016, Herman Van Goethem is the new rector of the University of Antwerp.