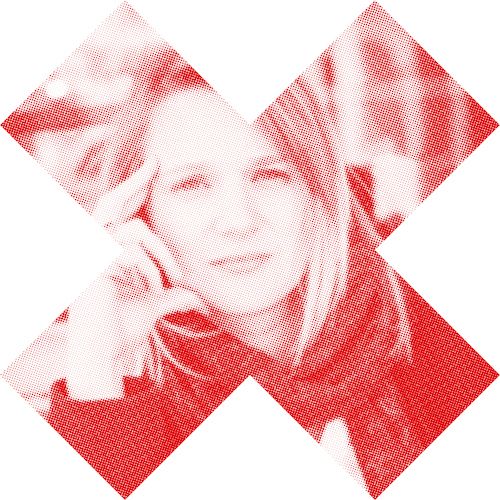 Charlotte McDonald-Gibson is the author of Cast Away: Stories of Survival from Europe’s Refugee Crisis, which was published to critical acclaim in 2016. The book tells the story of the refugee crisis through the eyes of five individuals forced to flee their homes. Her work was nominated for four awards, including the New York Public Library’s Helen Bernstein Book Award for Excellence in Journalism.

A foreign correspondent with more than 15 years’ experience, Charlotte has reported from three continents for a wide range of international media. She was based in Brussels for five years, reporting on the European Union for TIME magazine and other publications. She is now based in The Hague and continues to report on European affairs, migration, extremism, and the rise of populism for TIME and others.